Bilingual Writers in Bulgarian Women’s History of the 19th century

The presentation discusses the life trajectory and inclusion in Bulgarian history of three women writers and intellectuals who were born in other locations in Central and Eastern Europe but in the 1860s chose to integrate in the Bulgarian community, which at that time was still under Ottoman rule. They are the Serbian teacher Rahil Barak Dushanova (1845-1888), the Czech teacher and journalist Bogdana Iraskova Hiteva (1844-1929), and the second generation Bulgarian émigré in Romania Evgenia Mihailova Vassileva (1852-1926) who was a poet, journalist and writer.

After providing some general characteristics of the Bulgarian women writers and intellectuals in the 19th c., and their initial chances to study, to publish, and to take part in public activism, I will concentrate on the advantages and setbacks of being bilingual when it comes to foreign women teachers and writers who contributed to the Bulgarian national project.

First, I will distinguish the types of bilingualism for each case, attributing a coordinate type to the women teachers Bogdana Hiteva and Rahil Dushavova, and a subordinate one to Ekaterina Vassileva. Then the presentation will follow the biographical path of each of these women in order to distinguish her positioning in the receiving country, and her strategy inclusion into Bulgarian social and cultural life. Lastly, I will discuss the visibility of such women in the mainstream historical narrative today on the condition of adoption of a certain “Bulgarian identity”. 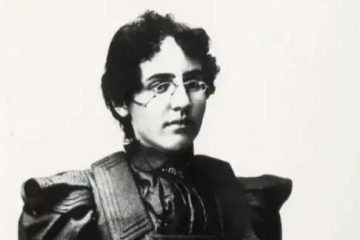 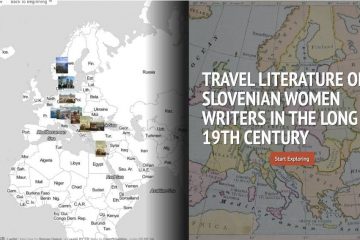